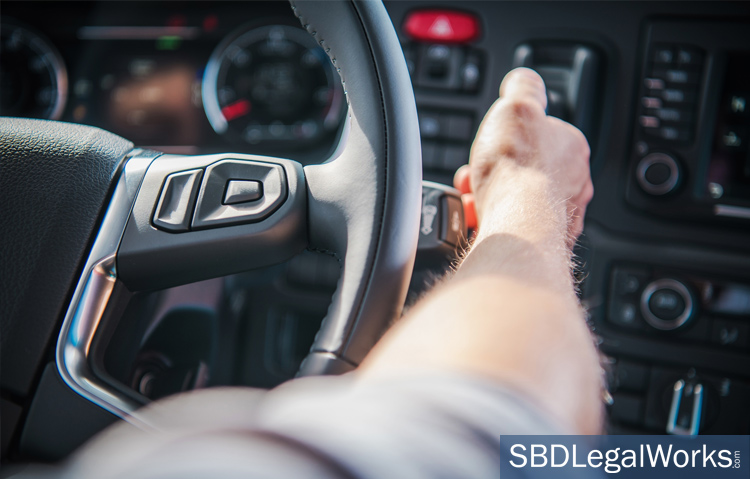 There’s a political fight brewing in the state of Texas over new proposals regarding trucking liability in the state. Companion legislation in both houses of the state legislature would significantly restructure the way civil trials are conducted in any commercial vehicle accidents lawsuit. There are also changes made in the way the lawsuit must be filed and what can be introduced as evidence.

Supporters of the legislation—HB19 in the State House and SB17 in the State Senate—believe the proposal will reduce costs for the trucking industry, costs they believe are artificially driven up by excessive involvement from personal injury lawyers. Opponents believe that the new law, if enacted, will protect negligent trucking companies at the expense of victims and even drivers.

One part of the Texas proposal would give the defendant—the trucking company or the insurer—power to request that the trial be split into 2 parts. The first part would determine liability and compensatory damages. Then the second part of the trial would focus on punitive damages.

The ultimate impact of this change is difficult to forecast—it could be simply cosmetic, as juries already consider both compensatory and punitive damages when making their verdicts. But the longer trial could work against plaintiffs, who don’t have deep pockets for legal fees.

With regards to evidence, the new bills would prevent a plaintiff from introducing evidence of a trucking company’s negligence on certain regulations or safety standards unless they can be tied directly to the accident in question. Furthermore, plaintiffs would have to file a suit against the individual driver before initiating any legal action against the company.

Opponents believe the first change, regarding the failure to follow regulations, reduces the incentive trucking companies have to follow the law. This also hinders a potential plaintiff’s strategy of demonstrating a pattern of negligent behavior on areas surrounding the cause of the accident before moving into the area of negligence that was directly responsible for the accident. In short, the ability of a lawyer to craft a powerful, overarching narrative of a negligent company would be taken away.

By requiring plaintiffs to sue the driver first, the proposed law makes the injured party use precious time and resources going through a target that almost surely lacks deep enough pockets to pay a substantial settlement.

Supporters point to the flip side of these changes. They point out a study that shows the increased involvement of personal injury lawyers is resulting in a 60 percent increase in commercial liability claims, a longer period of time to settle and increasing payout amounts on claims.

Which side of this debate you fall on depends on your perception of both trucking industry titans and personal injury lawyers and who you trust more. It’s a debate that has already gotten heated and will likely become more so if the legislation advances toward passage.