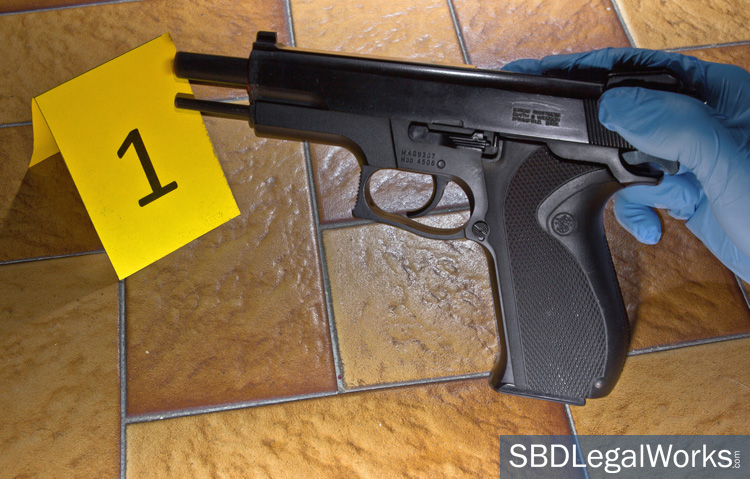 By definition, a homicide is “a killing of one human being by another.”

Criminal homicide is policed by Title 5, Chapter 19 of the Texas Penal Code, which defines it as occurring when a person “intentionally, knowingly, or with criminal negligence causes the death of an individual.”

Texas Penal Code § 19.02 further defines murder as when an individual:

4 types of homicide in Texas

Murder is the act of intentionally killing another person. The penalty for murder is a first-degree felony. Those convicted of murder can face up to a $10,000 fine and a prison sentence of between 5 and 99 years.

According to Section 19.03 of the Texas Penal Code, capital murder crimes include 1 of the following offenses:

Manslaughter occurs when someone commits a reckless act that leads to another person’s death. The penalty for manslaughter is a second-degree felony.

This offense is a type of manslaughter. The difference between the 2 is the level of recklessness involved. Criminally negligent homicide carries a penalty of a state jail felony.

Cases of criminal homicide must be tried in front of a criminal court. For this reason, it’s imperative that you consult with a lawyer who specializes in criminal defense. You will need someone on your side in order to have the best chance at a positive outcome.