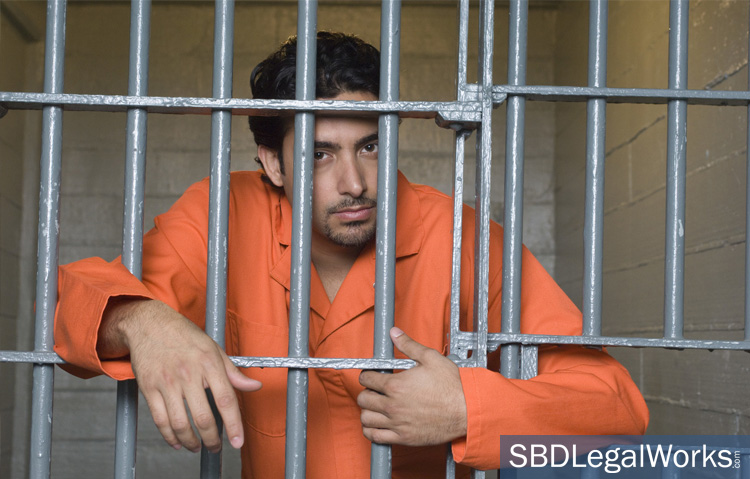 The prison system in Arizona has been in a long-term civil lawsuit over its treatment of inmates. A report filed in November 2021 by the medical director of Salt Lake County Jail System, Tod Wilcox, alleged that deaths occurred in the prisons that should have been preventable. In his testimony, Wilcox said he was disgusted by the care the inmates received, which he deemed unacceptable.

Three examples of the mistreatment of inmates that Wilcox described include:

Had proper medical care been given, any of the above 3 scenarios could have been prevented.

Wilcox stated that “A system that allows this level of sustained incompetence and cruelty, and fails to take decisive action to determine the causes of these myriad and horrific breakdowns and to ensure that the people involved in this case are thoroughly retrained and/or separated from service is morally bankrupt.”

Arizona jails are not alone. This kind of medical neglect is prevalent in prisons and jails across the country. This is despite the Eighth Amendment, which is supposed to ensure that inmates receive appropriate medical care, access to good hygiene and adequate living conditions.

Since 2012, Arizona’s American Civil Liberties Union (ACLU) and several prominent law firms across Arizona have been working on litigation after a federal class-action lawsuit was filed following media reports and numerous allegations by the medical provider. The lawsuit was filed against the Arizona Department of Corrections, Rehabilitation & Reentry (ADCRR).

In 2015, the ADCRR agreed to a settlement and began taking steps toward improving the medical care of inmates. However, since 2015, the ACLU and other law firms have accused the ADCRR of failing to follow through with the settlement. Federal judges have agreed with these allegations.

Although those in prison may have a reason to be there, it doesn’t mean they should have to suffer needlessly. Prisoners still have rights that should be upheld. These include the right to:

Can an inmate sue a jail or prison for medical malpractice?

Medical malpractice often falls under the category of personal injury, which is based on negligence. In order for a negligence claim to be successful, the claim must assert that persons or entities did not provide reasonable care and that failure caused the injury. In order to prove negligence, it must be proven that:

Obstacles to filing a lawsuit

While inmates have the right to sue the prison they’re incarcerated in for medical malpractice, there are several obstacles that inmates must overcome to file a personal injury lawsuit. The first is the Prison Litigation Reform Act (PLRA).

The PLRA requires that inmates must first “exhaust all administrative remedies” before filing a personal injury claim. This means that inmates must first use the prison’s grievance procedures before turning to outside sources. There are no current regulations that govern this process, and some prisons have made it so hard to make claims that inmates no longer make them. Inmates who file lawsuits before exhausting administrative remedies will have their lawsuits dismissed.

The second hurdle is that state and federal employees are often immune from lawsuits. Most prison guards are state or federal employees, and unless a lawsuit can prove a violation of an established constitutional or statutory right, the lawsuit cannot be filed.

The third hurdle is the Federal Tort Claims Act. This act dictates that any injury that occurs in a federal prison must follow the procedure for federal tort claims. To follow this procedure, before a lawsuit can be filed, a notice of the claim would need to be filed with the correct federal agency using Standard Form 95 within 2 years of the injury-causing incident.

As you can see, while inmates can file medical malpractice lawsuits, it can be a difficult process.