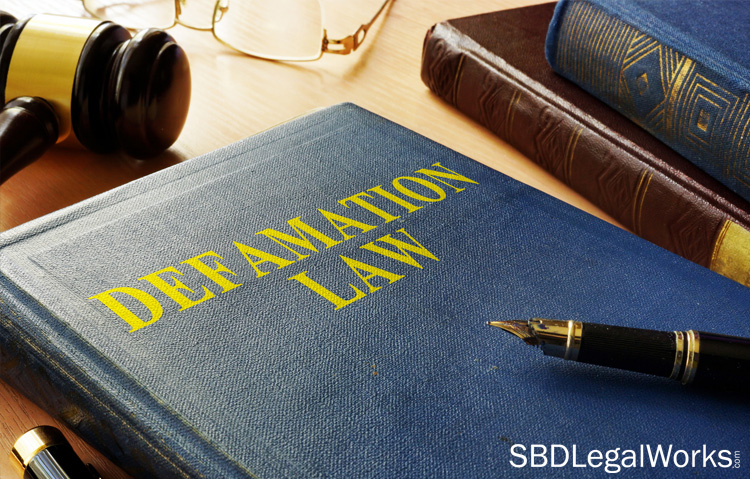 The rise of internet dependence has changed how gossip spreads. That spread largely depends on whichever social media platform is dominant at the time. To find salacious headlines in the past, you had to pick up printed tabloids or seek out blogs. Now, all you have to do is scroll through your Facebook feed.

The internet is overfilled with vloggers who all feel their opinions are protected by free speech. While everyone is free to have their own opinion, not everyone has the ethical training that should come into play when posting information on public forums. Because of this, unsubstantiated gossip often turns into a game of viral telephone.

The defamation lawsuit between Cardi B and Tasha K does a good job of highlighting this issue. By winning the lawsuit, Cardi B not only took a step toward clearing her name—although the damage was largely already done—she also helped set a precedent for how this type of lawsuit could go in the future. 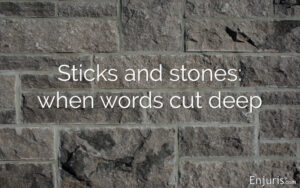 When it Gets Personal: Libel, Slander, and Defamation

Defamation of character is when someone makes a statement that damages your reputation. Slander and libel are included, and if it happens, it could ruin your business, cause you to lose a job (or be unable to be hired) and have other consequences for you and your family. See what to do if it happens to you.

On Monday, January 24, 2022, Grammy award-winning rapper Cardi B won a huge lawsuit against Tasha K, a YouTube star. The lawsuit stemmed from Cardi B (born Belcalis Marlenis Almanzar) being targeted by Tasha K (born Latasha Transrina Kebe). Cardi B claimed that Tasha K launched a malicious ploy to ruin her reputation. Cardi B filed the lawsuit in the US District Court Northern District of Georgia in 2019.

Cardi B was awarded a $4 million settlement. This included $1.5 million in punitive damages, $1 million in general damages and $1.3 million in litigation expenses. Cardi B was also awarded $250,000 toward medical expenses, but that amount was later reduced to $25,000.

Additionally, Cardi B claims that Tasha K posted fake stories claiming that Cardi B had sexually transmitted infections, performed sexually explicit acts during her time as a stripper and cheated on her husband, Offset.

The lawsuit states that by Tasha K publishing these kinds of statements (as well as uploading harassing and defamatory videos) the defendants had the intention of causing emotional distress to the plaintiff. Furthermore, the lawsuit claims that Cardi B suffered both mental anguish and severe humiliation.

During the trial, Cardi B testified. Due to Tasha K’s storytelling, Cardi B admitted she became suicidal. She also stated that she “felt defeated and depressed and I didn’t want to sleep with my husband.” Additionally, she experienced “fatigue, anxiety, weight loss and migraines from the ongoing backlash.”

Whether or not Cardi B’s win in this lawsuit will help prevent future online harassment of high-profile celebrities remains to be seen.