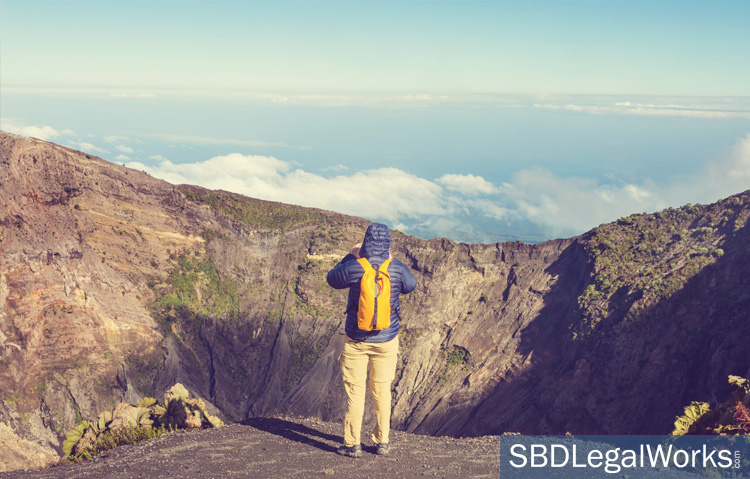 In December 2019, a Royal Caribbean cruise liner, the Ovation of the Seas, was sailing around New Zealand. One of the cruise’s shore excursions was a trip to the White Island Volcano, where participants were taken to the volcano’s center. Tragedy struck on December 9, 2019, at 2:11 p.m., when the volcano erupted, spewing ash and hot gas onto the 38 Royal Caribbean vacationers who participated.

Royal Caribbean advertised “an up-close experience with one of the country’s most active volcanoes” and boasted a guided hike near “bubbling pits of mud, hot volcanic streams and the amazing lake of steaming acid.”

The experience involved visiting Whakatane, one of New Zealand’s seaside towns, before taking a 30-mile trip to the actual volcano. The White Island Volcano is a submarine volcano that exists beneath the uninhabited island and extends under New Zealand’s Bay of Plenty.

Participants were allowed to explore the island’s jagged landscape and view the yellow sulfur deposits around the island. Royal Caribbean stated that participants were provided with gas masks to ensure that the group would be protected from the acrid air produced by the volcano.

While the participants were touring the island, the volcano erupted. The eruption left twenty-two people dead and dozens of others with severe burns, including a couple of honeymooners, Matt Urey and Lauren Barham.

In addition to the injuries sustained by Urey and Barham, other survivors of the eruption suffered burns that were severe enough that “dozens of square meters of transplantable skin” were needed for grafting surgeries. According to documents from lawsuits, the donor skin had to be flown in.

In the lawsuit, the couple also states that Royal Caribbean did not tell any of the passengers that there was a risk of danger for those visiting the island. According to Urey, Royal Caribbean “made it sound like it would be just a leisurely hike. The main safety requirement was ‘no open-toed shoes.’ That doesn’t really scream this is a dangerous, potentially deadly excursion.”

However, there were scientific indications of increased danger.

Court documents from one of the various lawsuits states that the tour guides took visitors to the crater’s edge despite the fact that volcanologists indicated that the volcano was showing signs of unrest—the highest since 2016. In fact, scientific readings showed enough increased activity that the tour should have been canceled out of safety concerns. 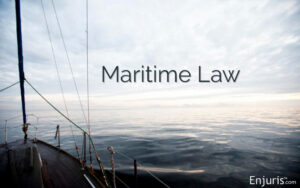 Maritime Law and the Jones Act

Injured on the ocean? Maritime law could apply.