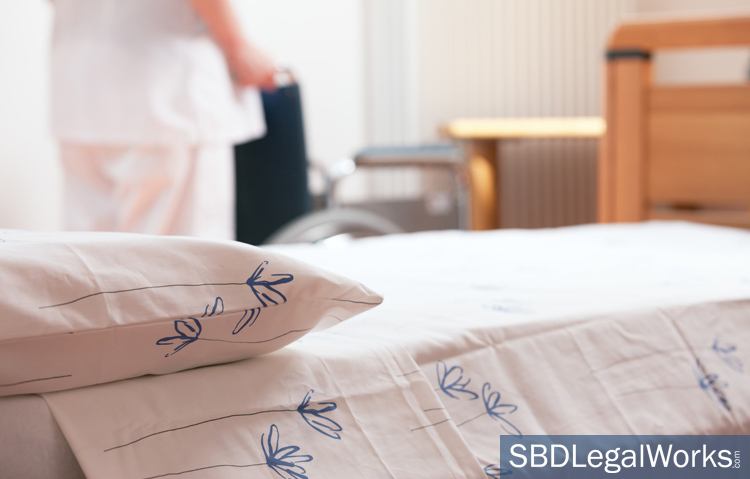 In the year+ that has passed since the coronavirus pandemic arrived in the United States, nursing homes have come under increased scrutiny. Lawmakers in different states are debating whether nursing homes should have immunity from lawsuits related to COVID-19. All of which serves to raise the issue of nursing home malpractice in general—namely, what is it and how do you prove it in court?

What is nursing home abuse?

Beyond obvious cases of physical and sexual abuse, other instances of neglect can happen whenever a nursing home resident’s needs are not met with regards to food, shelter medical care and hygiene.

Nursing homes can be susceptible to abuse situations. Many facilities are financially strapped and therefore understaffed.

An overworked staff is more likely to make mistakes that can lead to issues regarding neglect, which could in turn be regarded as emotional abuse. For example, neglecting to bathe a resident for an extended period of time is abuse.

An overworked staff member is more likely to have a short fuse, which can in turn lead to physical abuse of a difficult nursing home resident.

A nursing facility feeling desperate to find enough staff might fail to properly vet candidates and give job opportunities to people with histories of drug and alcohol abuse and may be more likely to abuse the residents.

Regardless of the reasons, a nursing home is legally responsible for the actions of its employees. The facility could be further culpable if it can be proven that management was aware of understaffing and ignored the problem to enhance profit margins.

There are 3 general principles that apply in any malpractice case. The plaintiff must prove that the nursing home owed a duty of care to the resident, that the duty was breached and that harm was suffered.

The first part of this is easier with a nursing home than in other premises liability cases. The resident will have a contract with the facility which clearly spells out what they are entitled to. Now, how do you prove the nursing home failed in that duty?

If there was a case of physical abuse by a staff member which caused injuries, there will likely be a paper trail of subsequent medical treatment. But other instances of abuse, such as neglect and abandonment, may be harder to prove. Family members can help their case by having the following:

If you win the case, then there’s the question of getting damages. This can be tougher for a nursing home plaintiff. There aren’t going to be lost wages in question. It’s unlikely there were medical expenses over and above the fee for the nursing home. Compensatory damages are unlikely to be substantial.

However, there are still punitive damages that can be sought. The purpose of punitive damages is simply to “punish” the defendant and send a clear message that the behavior is unacceptable. A judge or jury that has already found the nursing home guilty is likely to want to send just such a message, with the goal of deterring such behavior in the future.