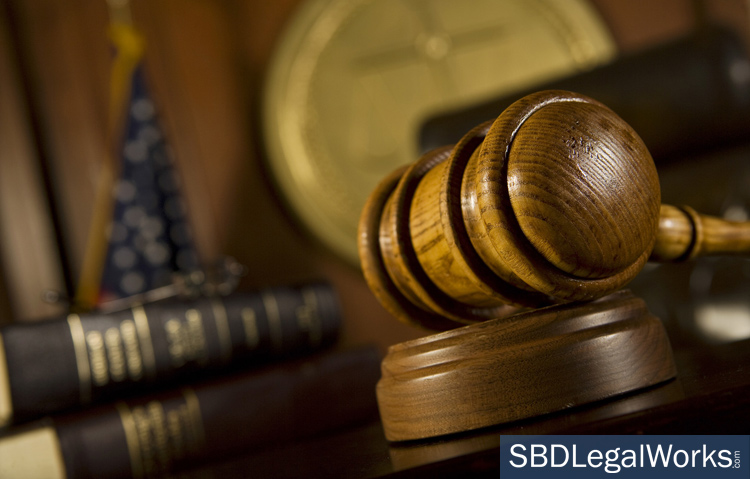 In general, a plaintiff bringing a product liability lawsuit must provide concrete and direct evidence of the wrongdoing they suffered. That seems logical enough, doesn’t it? However, there are instances where such direct evidence isn’t possible. Does that mean plaintiffs are out of luck (and out of justice)? Not necessarily. The malfunction theory is available as a means of proof in these difficult cases.

The malfunction theory allows the plaintiff to build their case around purely circumstantial evidence. The theory was developed to preserve legal recourse for plaintiffs whose products might have been completely destroyed, thereby making an investigation and a direct link to the accident an impossibility.

Proving harm under the malfunction theory isn’t easy and requires meeting 3 levels of additional proof. First, the plaintiff must provide proof of the general nature of the malfunction. Then, evidence must be provided that eliminates any abnormal use of the product. Finally, evidence must be introduced that proves that reasonable secondary causes couldn’t have created the harm.

An example of malfunction theory

You’ve just purchased a new computer. Upon turning it on, the computer catches fire and is destroyed. What do you do?

Ideally, you would have an expert investigate the computer and prove a malfunction caused the fire. However, the complete destruction of the product makes such an investigation impossible. Now the malfunction theory comes in.

The first prong of the malfunction theory—the reality that the fire destroyed the computer—will likely be the easiest to prove. The second and third prongs will require some serious investigative work.

If you can meet these stringent tests, the court can then assume that a damaged product was sold to you.

Proving a negative—that you didn’t do something—is very difficult. Yet it’s at least possible and it provides you with an avenue to justice that otherwise wouldn’t be available.

Courts work to be reasonable with plaintiffs in the effort to prove the negative. Like many aspects of law, the malfunction theory is undergoing constant evaluation and application varies from state to state.

Perhaps the best way of putting it is that courts tend to treat malfunction theory along the same lines as the Supreme Court once famously defined pornography—they’ll know it when they see it.