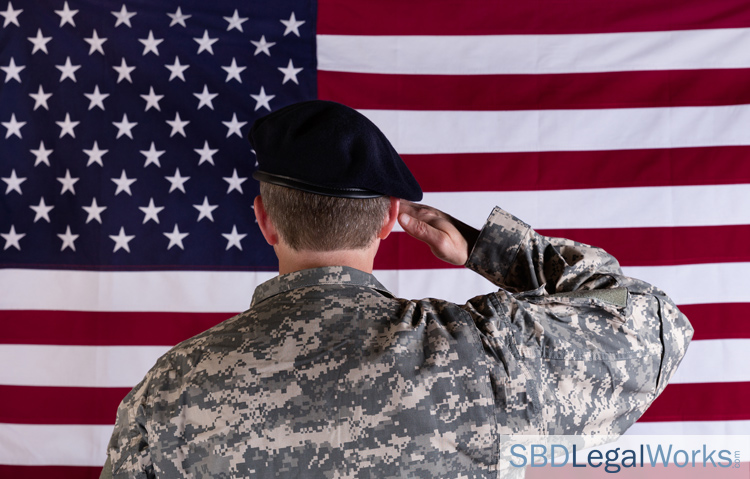 The U.S. Army and 3M are in the midst of a 3-round product liability fight over defective earplugs. Each side has one win to its credit, with the third battle presently ongoing in Florida. The military earplugs lawsuit has multiple layers and significant long-term ramifications for 3M.

The Army has charged Minnesota-based 3M with hiding design flaws in earplugs used by military members from 2007-13. While not all ensuing hearing difficulties could have been prevented, the Army believes that many post-service hearing disabilities might have been avoidable.

In July 2018, 3M agreed to pay over $9 million, but in settling the claim, didn’t concede any wrongdoing. A lawsuit has been subsequently filed and the current legal battles are being looked at as a gauge for both sides.

Three separate veterans brought lawsuits against 3M. In the first, the court ruled for the Army and awarded nearly $3 million in both compensatory and punitive damages.

The verdict understandably brought celebration from the plaintiff’s side and anticipation of future legal victories. “The evidence is clear,” said a statement from attorneys Bryan Aylstock and Christoper Seeger. “3M knew their earplugs were defective, yet they allowed our servicemembers to suffer these life-altering injuries.”

But in round 2, it was 3M that came away victorious. “We are pleased with today’s verdict and will continue to vigorously defend ourselves in upcoming trials,” the company said in reply.

The third legal battle opened on June 7, 2021 in Florida. The cumulative results of the 3 trials will then be evaluated for determining any action moving forward.

What makes these so-called “bellwether trials” significant is that there is a lot more legal action that could be coming. Hearing loss is the leading service-related disability. There are 236,000 veterans who specifically used the 3M earplugs.

At present, the only recourse these veterans have is to file a claim with the VA and try to get disability compensation. Acceptance of these claims enable a vet to collect about $435 per month. That stands in sharp contrast to what can be available with a courtroom victory or settlement.

Thus, the potential for class-action litigation is massive. When 3M lost the initial verdict, their stock shares immediately went down 1.4 percent. The decisions made on future litigation will have significant ripple effects on both impacted military vets and employees at 3M.

At the conclusion of the third trial, each side will be able to weigh how their evidence and arguments were received in court. There will be precedents on the books for estimating future damages. All of which will guide both the Army and 3M in determining whether to settle out of court or enter into what will surely be a high-profile civil trial.