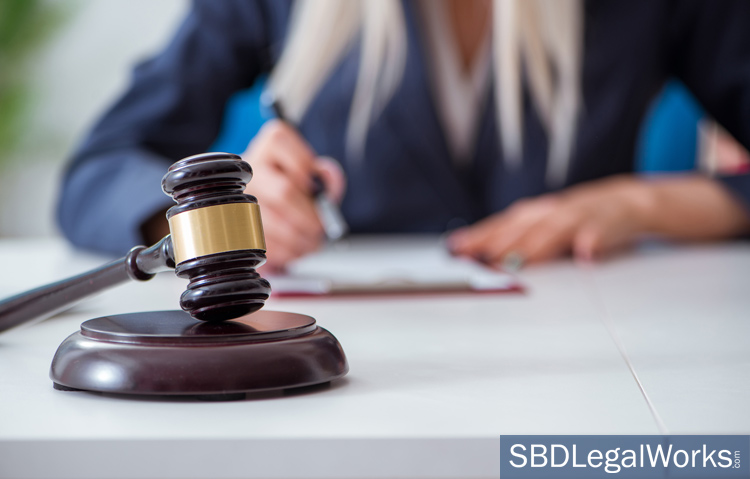 Strict liability is a legal concept that applies in both criminal and civil law and it deals with the matter of intent. Put simply, in a strict liability case, it doesn’t matter what the defendant’s intention was.

The overwhelming majority of strict liability cases come in the civil sphere. In criminal law, the notable exception is statutory rape—it’s not necessary to prove a 19-year-old knew their partner was underage. Otherwise, strict liability typically comes up in dealing with defective product cases.

Strict liability works on behalf of the plaintiff in relieving them of the obligation to prove negligence. Proving negligence in a court of law requires establishing a generally accepted duty of care and then proving the defendant willfully breached that duty.

It’s not an easy thing to prove and removing the need to do so is certainly a benefit for the plaintiff. The legal rationale behind strict liability is that some cases would be impossible to win if negligence had to be proven and therefore eliminate the accountability the law seeks to provide.

Product liability cases provide such an example. To prove negligence, the plaintiff would have to enter into an intense period of legal discovery to obtain a corporation’s internal communications. While theoretically possible, that’s a lot of billable hours for a lawyer and presumably the typical plaintiff would be broke before they ever got to court.

Thus, strict liability as it pertains to defective products means proving that there was 1 of 3 defects:

Nowhere in this list is any mention made of negligence. The intentions of the manufacturer at all stages might have been honorable, but it means nothing if any of these 3 can be proved.

Now this doesn’t mean that winning a case under strict liability is easy. A manufacturer still has a number of good defenses at their disposal. Foremost among them is the assumption of risk.

Under the assumption of risk doctrine, if the plaintiff purchased a product whose dangers were commonly known, then it can be assumed that they simply chose to take the risk.

Here’s where it’s worth nothing that strict liability can cut both ways. Just like a corporation’s intentions don’t matter, it also doesn’t matter if the plaintiff knew the risks—only that the risks were commonly known and understood.

The manufacturer can also win the case if their product was used in a way that was not intended. Another legal out is available to companies that are subject to federal regulation and prove that they complied with those regulations. Since product liability is something done at the state level, this is called “federal preemption.”

Overall though, strict liability is a consumer-friendly legal doctrine that heightens the plaintiff’s chances of winning their case.