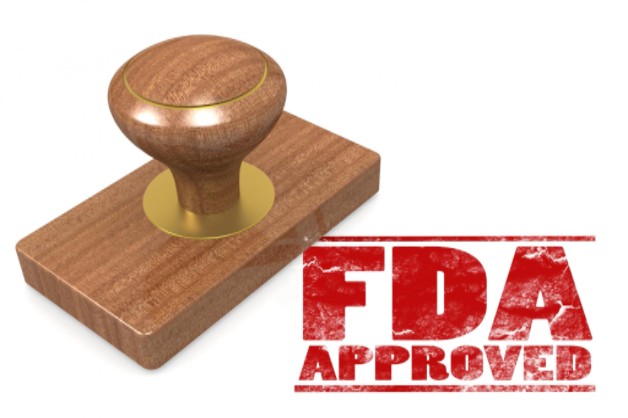 A recent study conducted by Yale University and published in the Journal of the American Medical Association (JAMA) determined that one-third of all FDA approved drugs wind up having safety issues.

The researchers tallied data on approved drugs between 2001 and 2010, with a follow-up in 2017. Their findings showed that 32% had some sort of safety issue. They found that 71 out of 222 approved drugs were either withdrawn, required to provide a safety warning to the public about newfound risks, or had received a black box warning regarding new determined side effects.

According to Yale researchers, the FDA generally reviews as many as 1,000 patents in a short time frame of 6 months. The researchers of the study believe that the process should study more patients and require a much longer period of study time.

Characteristics of the pharmaceuticals that were more likely to cause higher safety risks were ones that were in an accelerated approval process using what’s called “surrogate endpoints.” This means that the FDA would use other factors than survival to determine safety.

According to Dr. Joseph Ross, the leader of the Yale research team:

“This [finding on surrogate endpoints] has the greatest relationship to policy today. In the 21st Century Cures Act, there’s a push to have the FDA move to further support the use of surrogate markers … [but] they’re more likely to have concerns in the post-market setting.”

Yale sums up their study by saying that just because a drug is FDA approved doesn’t necessarily mean it’s safe. Consumers should conduct their own research when trying new pharmaceutical drugs. Try to get multiple professional opinions regarding your health to ensure you’re making an informed decision.

If you or a loved one are injured by a defective or unsafe pharmaceutical drug, you’ll want to contact an experienced attorney as soon as possible to determine your compensation options.