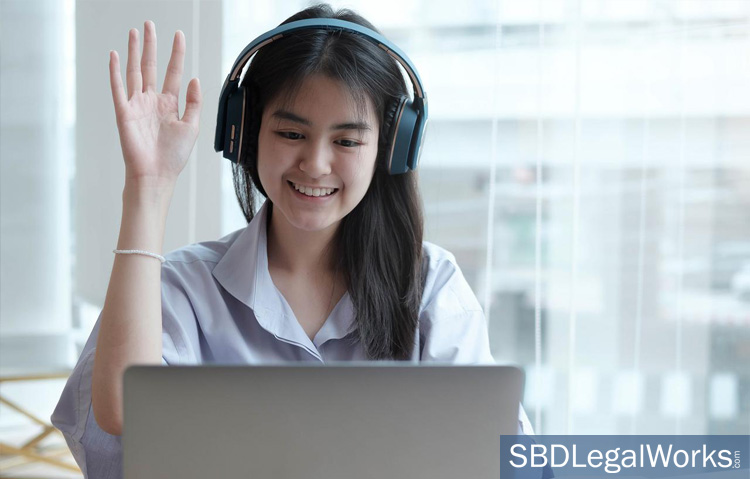 “More money, more problems.” That’s the wisdom imparted by a 1997 hit song and it applies to the Zoom class action lawsuit now.

When the coronavirus pandemic hit and businesses went to remote work, Zoom Video Communications was one of the biggest beneficiaries. Suddenly, their video conferencing software was being adopted to facilitate inter-office communications. With people bound to their homes by quarantines, they turned to Zoom as a way of talking to family and friends.

It all added up to over 1 billion dollars in subscription revenue. But it also brought problems: some understandable growing pains, others self-inflicted wounds.

The problems of “Zoombombing” were a part of the growing pains. Outsiders were able to exploit security issues and interject themselves into Zoom meetings. An office presentation could be suddenly interrupted by someone spouting racist language. A family call could be hijacked by a hacker displaying pornographic images.

The security problems alone might have been taken as something that just comes with a huge growth spurt that no one was in position to expect and plan for, but there are other more serious privacy concerns that came along with it.

Users charged that Zoom violated privacy rights by sharing personal data with Facebook, Google and LinkedIn. Therefore, users brought a class action lawsuit. Zoom agreed to settle for $85 million. The settlement is subject to approval by a federal judge in a hearing that will take place in fall 2021.

Mark Molumphy is the lawyer for the plaintiffs and charged that, in addition to sharing information with major social media platforms, Zoom also misrepresented the security of their conferences. Specifically, the plaintiffs allege that Zoom’s services don’t provide the end-to-end encryption that is claimed.

Even though the company agreed to settle, they deny wrongdoing. The rationale is that the settlement figure is a small fraction of what the profits reaped during the pandemic boom and simply paying out now is preferable to potentially losing in court. Regardless, news of the settlement did cause a sharp drop in the company’s stock price.

So with all the new users in Zoom, who qualifies to collect under this settlement and how much can they get?

Before you get too excited, there is only a $15 base payment. Getting a 15 percent refund on subscription fees is also possible.

In other words, no one is getting rich by collecting on this lawsuit.

Even so, the collective weight of the settlement is significant and Zoom is taking the warning to heart, working to beef up security measures and give greater priority to user privacy.